Congressman Jim Hagedorn, born to Tom and Kathleen Hagedorn in Ilure, Minnesota on a sunny day in 1962, was an exceptional national leader who recognized the importance of farming and small business development as the backbone of American family traditions and the very roots of the nation.  Jim was part of a rich family tradition of farming with is father, grandfather and great grandfather all being southern Minnesota farmers.  Jim grew up understanding the importance of hard work, as he helped work the land, walked the bean fields, fed the hogs and maintained the family property, and literally worked his way through college.

In 1974, Jim’s father Tom Hagedorn was elected to Congress to represent southern Minnesota’s second Congressional District.  Tom Hagedorn served in Congress from January 3, 1975 to January 3, 1983.  During this time, Tom Hagedorn taught Jim the principles of sound leadership. Jim watched his father author and co-author many bills designed to reform government and to improve the living conditions of Americans.

Jim Hagedorn served in Congress from January 3, 2019 until February 17, 2022.  Through Jim’s unique perspective on national politics and the importance of small businesses and family values, Jim quickly earned respect of both Democrats and Republicans and established a position on the leadership team of America. Jim was well liked by members of Congress from all parties including Republicans, Democrats and Independents.  Jim brought a background of hard work, family values, American traditions and extensive policy experience to Capitol Hill.  Jim assisted in the enactment of multiple bills and legislative documents that served to reform government; provide equal access to health care and drive down business and health care costs for the American taxpayer.  Jim loved to promote small business and cutting- edge technology such as photobiomodulation (PBM) which he envisioned as a science that would lead American medicine into the future.  Recently at the PBM 2021 Conference, Jim laid out the principles of his belief in America, American Small Business and PBM as a growing cutting-edge healthcare science.

During Congressman Hagedorn’s keynote speech to the PBM 2021 International Virtual Conference, he described growing applications of PBM in pain management; anti-aging medicine; cancer treatment; degenerative joint disease; macular degeneration; improving health in general while saving lives, improving the quality of life. Jim Hagedorn loved America; had a passion for assisting America to become all that she is capable of being. Jim Hagedorn is a true American Hero whose name will continue to be spoken for generations to come through the work he accomplished; and his assignment from God which he clearly cherished.

The entire PBM Community celebrates Jim’s life and all that he stood for while mourning his premature passing.  The PBM Science Committee and the Officers of WALT and NAALT want to take this opportunity to recognize Jim Hagedorn’s success in life and to express our sadness that he was prematurely taken away from his family, friends and the nation that he loved. 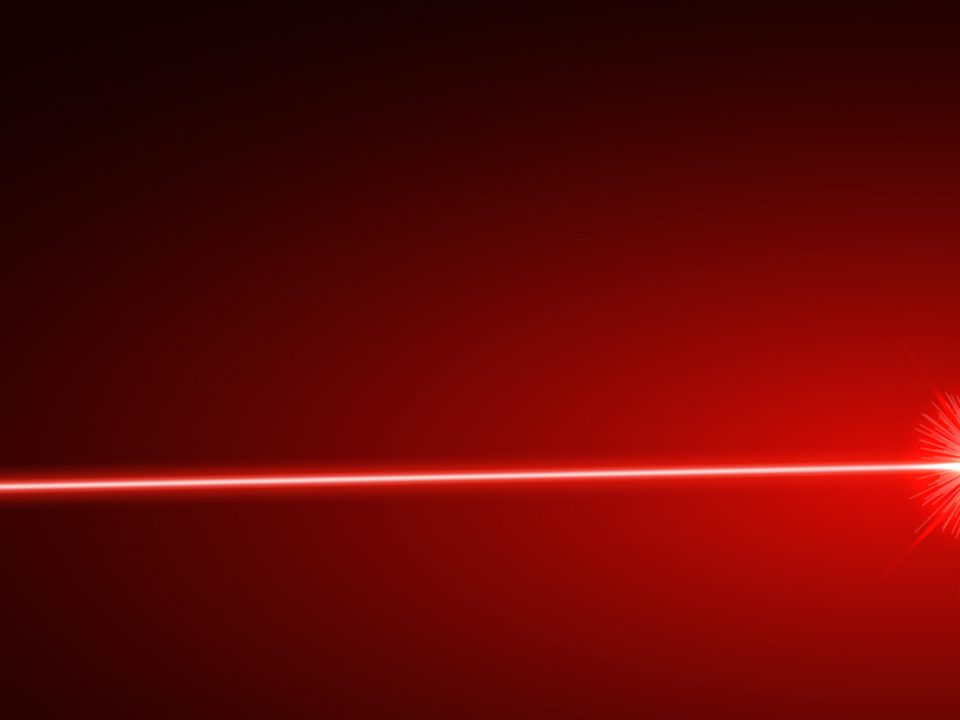 Note from the President’s Desk of NAALT

Letter from the President